Modernization of the PTN

the Modernisation of the system, mounting and installation on Friday in the interests of the State border guard service of Ukraine (uasbgs) was launched in 2005.

the Plan is to ensure modernization of the Maritime boundary.

the Protection of Maritime borders of technical means of STAU

the Most modern and important successfully operate in the Systems in the Odessa Gulf in 2008 and the Kerch Strait with 2009. 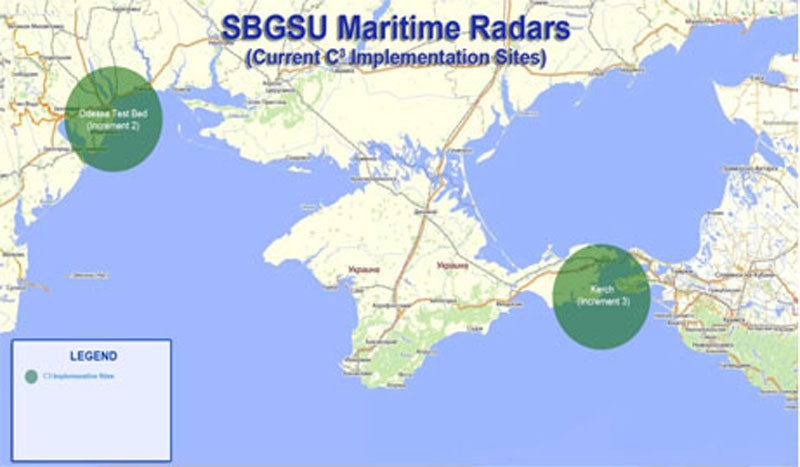 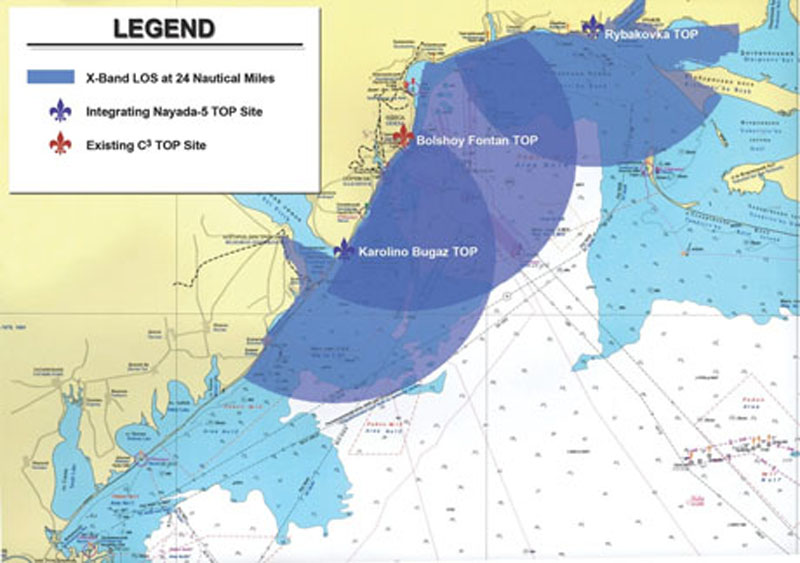 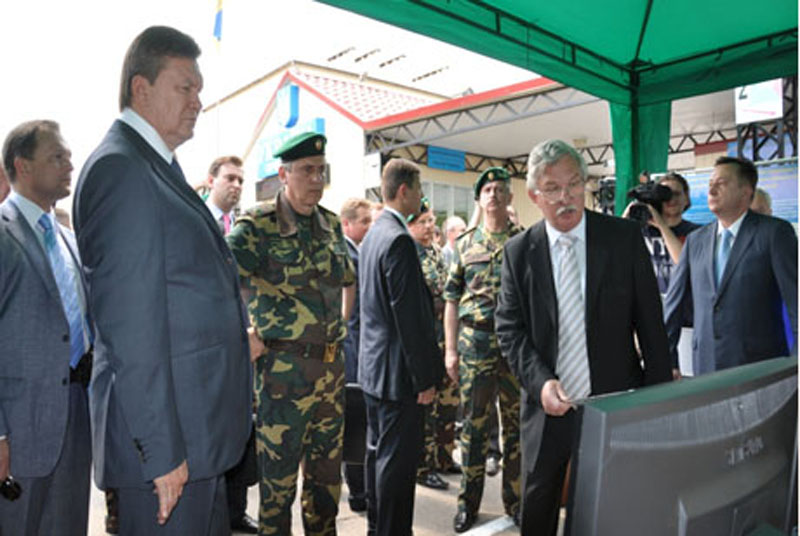